Kate Moss is possibly one of the most stylish women to ever grace the earth, with the most enviable wardrobe and an amazing 300 Vogue covers under her belt it is safe to say she is THE biggest supermodel to come from the UK! In honour of her 43rd birthday we have put together some of her most iconic style moments:

Kate signed as the face of Calvin Klein jeans and perfume, as a petite model this was unheard of in the industry and was a sign of big things to come! 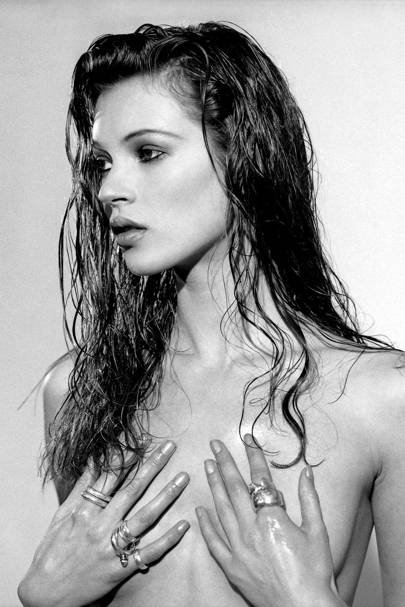 Her first Vogue cover was shot in 1993, there were many more to come… 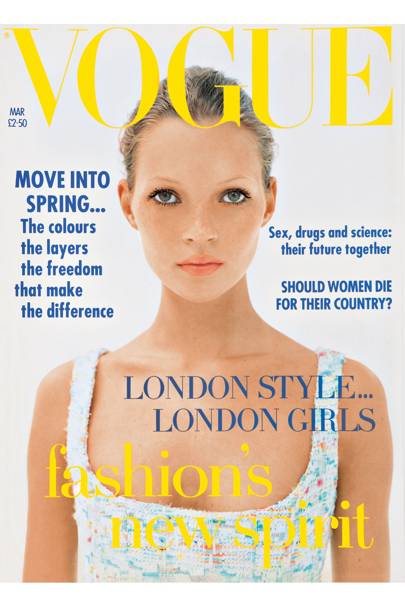 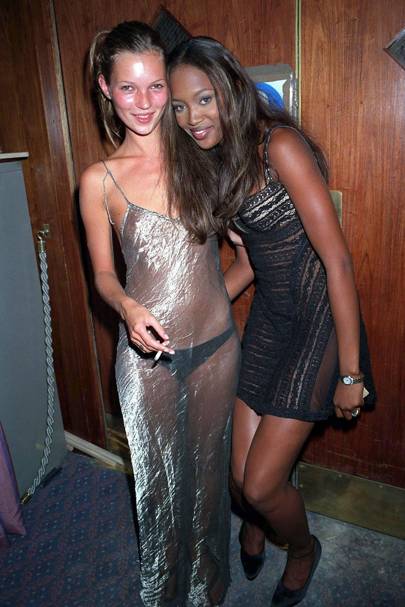 Age 20, Kate started dating Hollywood actor Jonny Depp! The dreamy couple were together for 3 years before splitting in 1997.

Kate features alongside her fellow British supermodels on the Jan 2002 cover of Vogue. 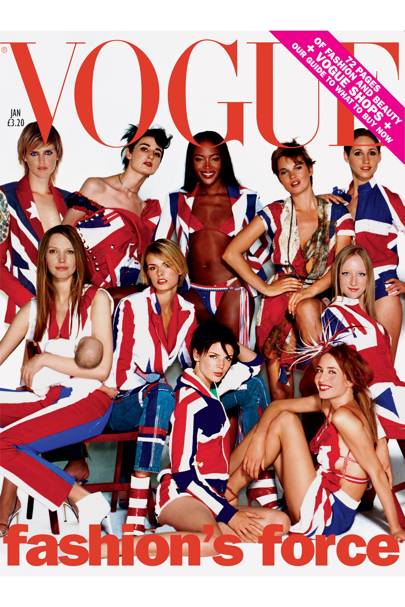 Celebrating her 30th birthday in a show-stopping floor length sequin gown and blown out perm, Kate has never been afraid to push boundaries with her style. 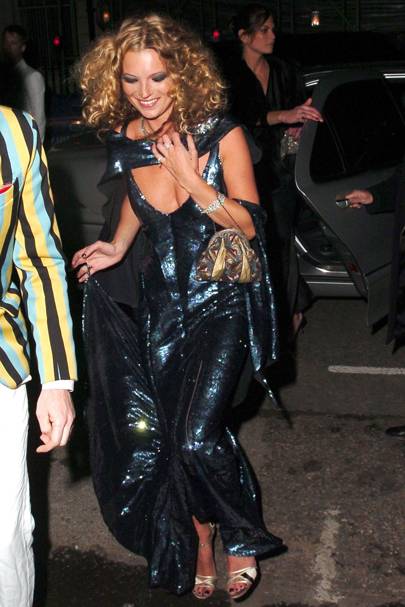 In 2010 she was photographed by the legendary Mario Testino for the Super Star issue of Vogue. 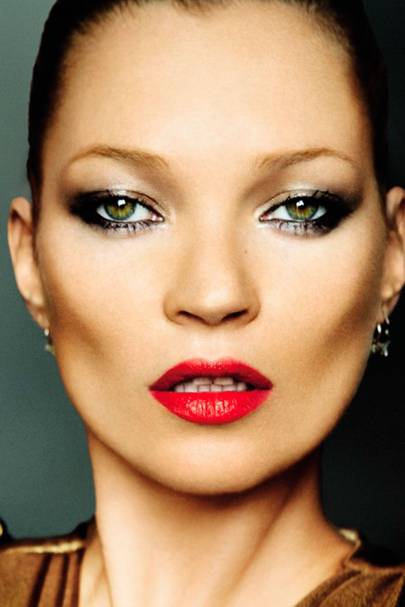 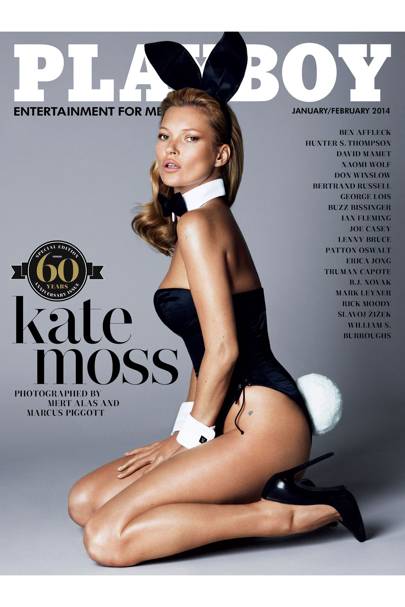